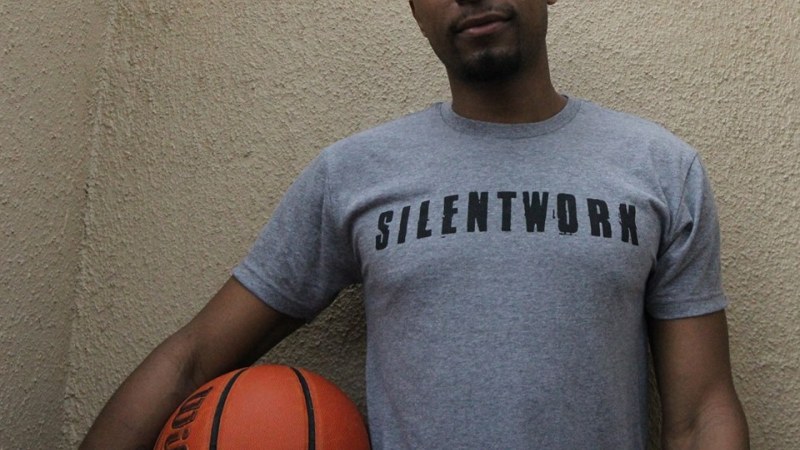 I had the chance to train alongside John the whole summer of 2012 and I seen that he was a hard worker and very talented. We spent many mornings at the old rec center on Jet Dr. dribbling through cones, running sprints, and playing full court one-on-one. Seven years later, in 2019, John has his own vision for basketball training with his training company, Silentwork. His sessions feel like training with family that loves you and wants you to do better in life.

Several top local basketball players have taken advantage of this basketball training and now are playing college basketball on schlarships. Two of those players are Kalin Lovett who plays at a Juco in Alabamma and Diante Smith who plays for Texas Christian University. The best thing about training with Silentwork is the different levels of talent. Training sessions include middle schoolers, high schoolers, and pros. The higher level players are patient with the lower level players and help them better their skills. The Silentwork atmosphere encourages players to have confidence in themselves and become better leaders because of the contant encouragement through mistakes.

“Lets go. You go to this! Don’t give up. Don’t give up. Only two more. One more. Good work bro!” Says John to one of his trainees. I felt inspired as I watched and filmed the session. John truly inspires confidence in his players while pushing them to their limits.

I believe in the future Fort Walton Beach will become a city that produces Division 1 basketball players every year because of the friendly and hardworking environment of Silentwork. There link below to train with Silentwork and support by buying a t’shirt.